Tour of Empty Buildings Toolkit by SaveYour.Town
Buy for $100

from SaveYour.Town
$100
Add to Cart 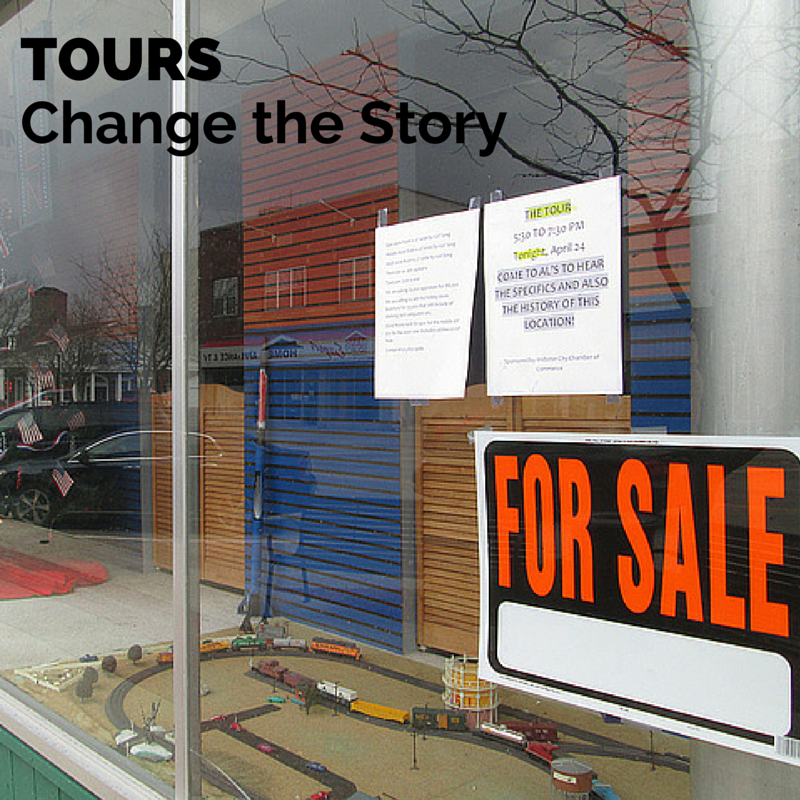 The Tour of Empty Buildings resulted in new businesses, filled buildings, changed how locals thought of their town and drew national attention. It also inspired other towns to show off their empty buildings as an asset.

If you’ve heard the idea and nodded, thinking “what a great idea! We could do that here!” but you didn’t actually get it done, the Tour Kit may be just the help you need.

We’re going to walk you through the process and help you go from “great idea!” to “I’m so glad we did it!”

You’ll get four lessons, walking you through the whole process step by step. You can save them for later, or print them out if you like. However you work best.

Imagine a downtown street full of many empty storefronts, in a small town that just lost a major manufacturer. Best to just keep it quiet and try to recruit a new manufacturer in hopes that will fill those empty buildings in a few years, right? NO!

One small town in Iowa held a Tour of Empty Buildings, received national attention, kicked off an idea for other towns and started filling those buildings. You’ll hear exactly what they did to create a successful tour and to market the tour and results on a national level.

Webster City, Iowa, has a population of about 8,000. It had been home to a brand name manufacturing plant employing 2,000 workers. In 2009 the city was notified the plant would be closed. In March 2011, it was closed for good. The loss of such a high percentage of jobs was tough. But by 2013, two years had passed, and people were stuck in a negative rut.

Also in 2013, Deb Brown started as director of the chamber of commerce. She didn’t want to hide the buildings; she wanted to show them off.

Why Should You Buy The Toolkit Now?

It’s a lot more than just the idea. You can take the idea for free, just like we’ve described it. In this toolkit, you’re getting the HOW-TO and the focus on IMPLEMENTATION and samples of the actual tools Deb used. We’ll be talking you through the process. We’ll answer your questions. We’ll help you tackle problems. When you get the toolkit, you get us in your corner.

What will you get?
You’ll get a series of four lessons, walking you through the whole process step by step, and tools you can download and customize for your own Tour. You can read the lessons at your own pace, save them for later, or even print them out if you like. However you work best.

Will we help you?
We’re always there by email, in the comment box and by chat here on the site. You can ask us anything about creating a tour. We’ll share our best thoughts to help you succeed.

If you aren’t satisfied with the toolkit, let us know in the first 30 days. We’ll refund your money.
Buy for $100 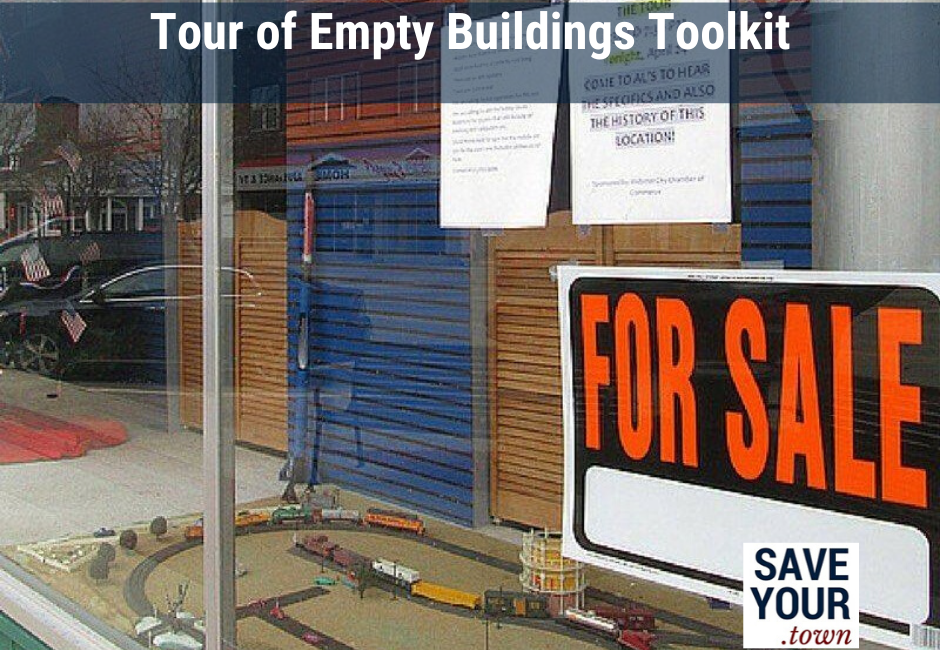 Get our weekly dose of positivity

"I have been inspired and helped by your clear and down to earth messages. I believe you have helped me be a better community leader!" Connie Wilson

We won't sell or rent your email address to anyone else because we wouldn't like that either.
You're signing up to receive emails from SaveYour.Town
Welcome!
Enter your info below to login.
Forgot your password?